AGENS
2018 | Single-channel video, full hd, stereo, 17:52 min
The work deals with the nature of ephemeral substances and its immanent processes and thus approaches the contrast between the materiality of fleetingness and the human need for control and rather clear forms.
In »AGENS«, clouds and fog come and go, however only featured in interiors. Everyday scenes of the ephemeral - such as smoke from a cigarette, steam coming from a kettle or a dishwasher - gradually turn into peculiar cloud and fog phenomena. While becoming denser and more surreal, familiar vapors get increasingly detached from their conformed functionality.
collaboration with Lyoudmila Milanova 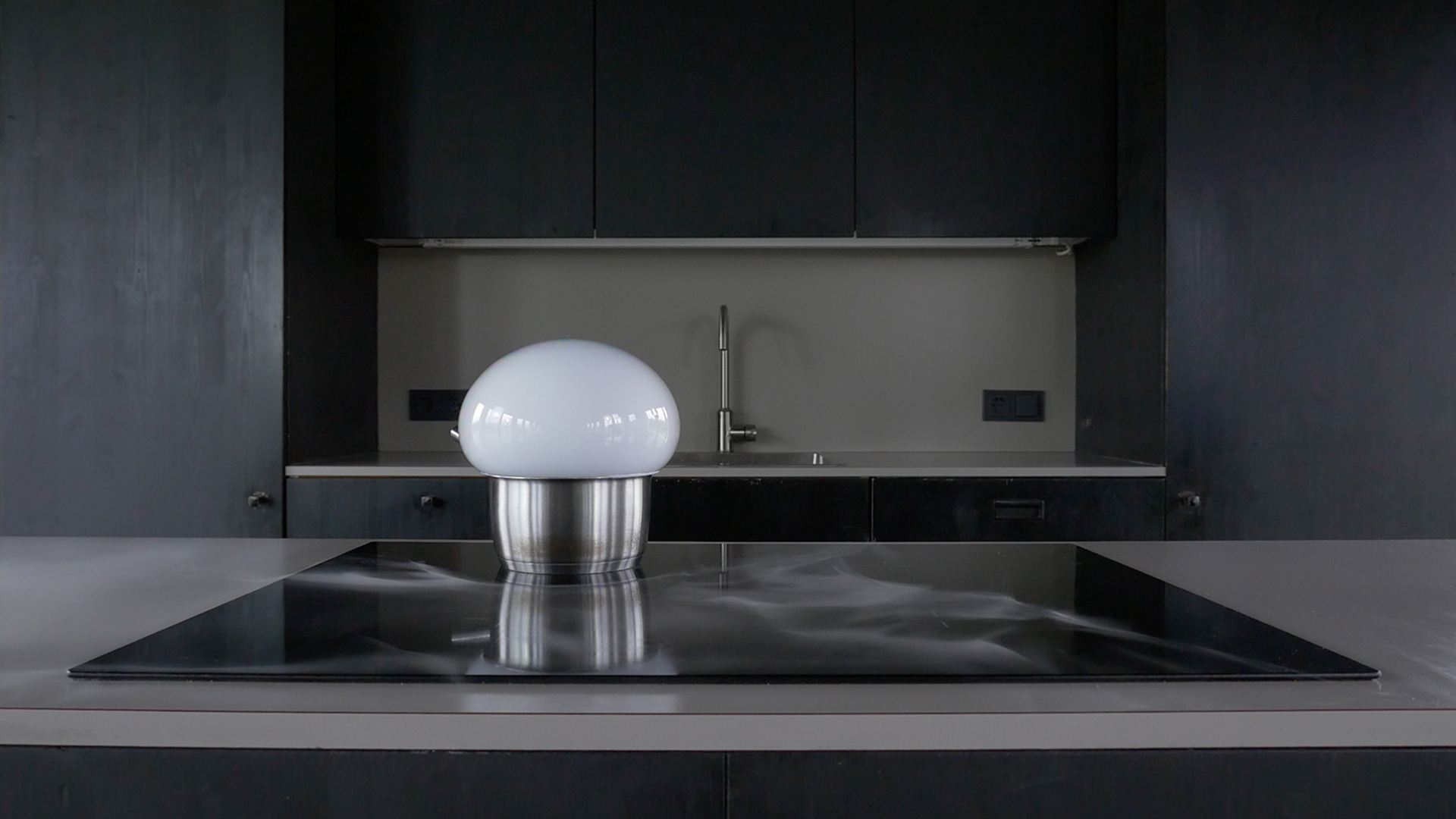 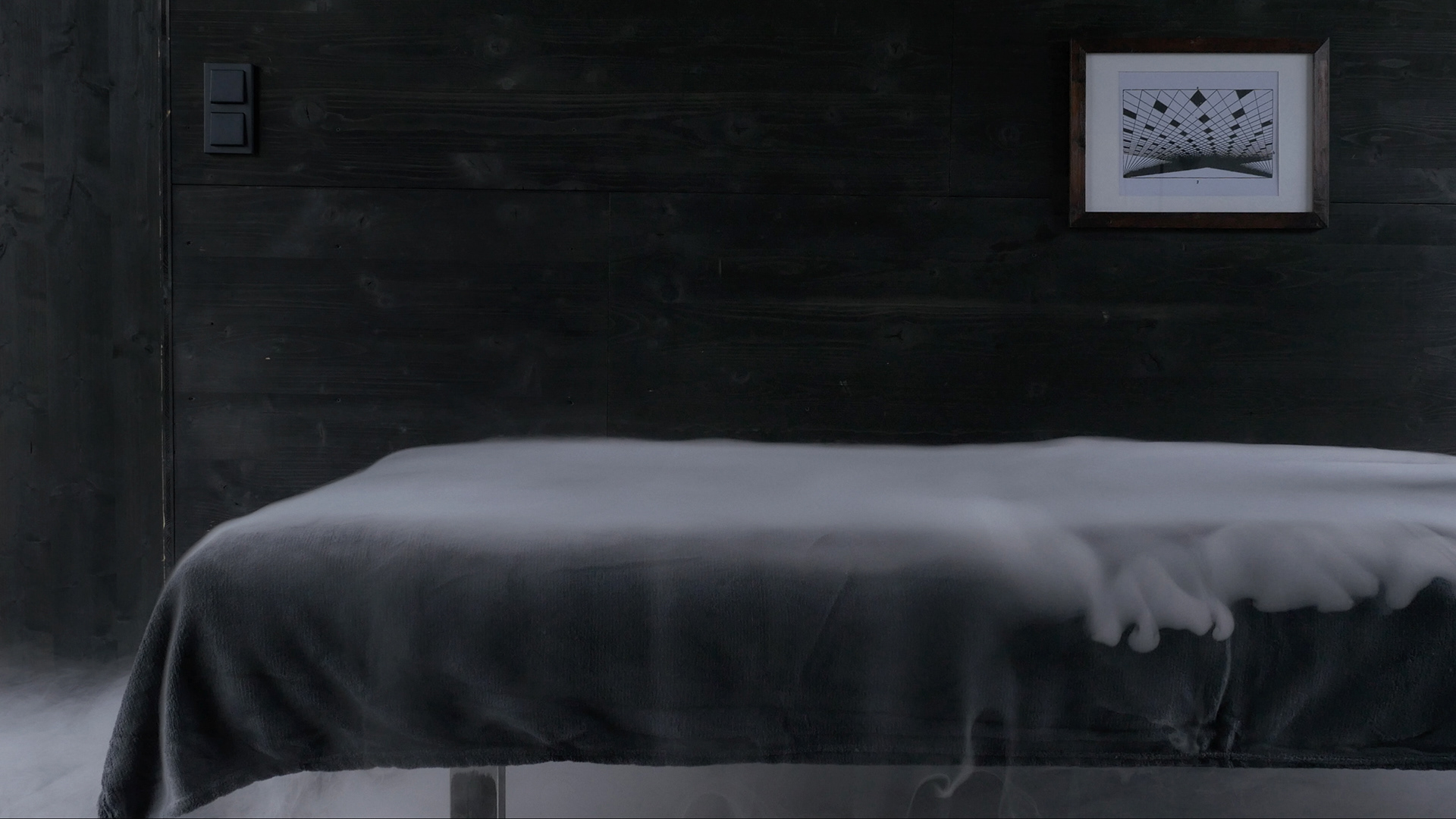 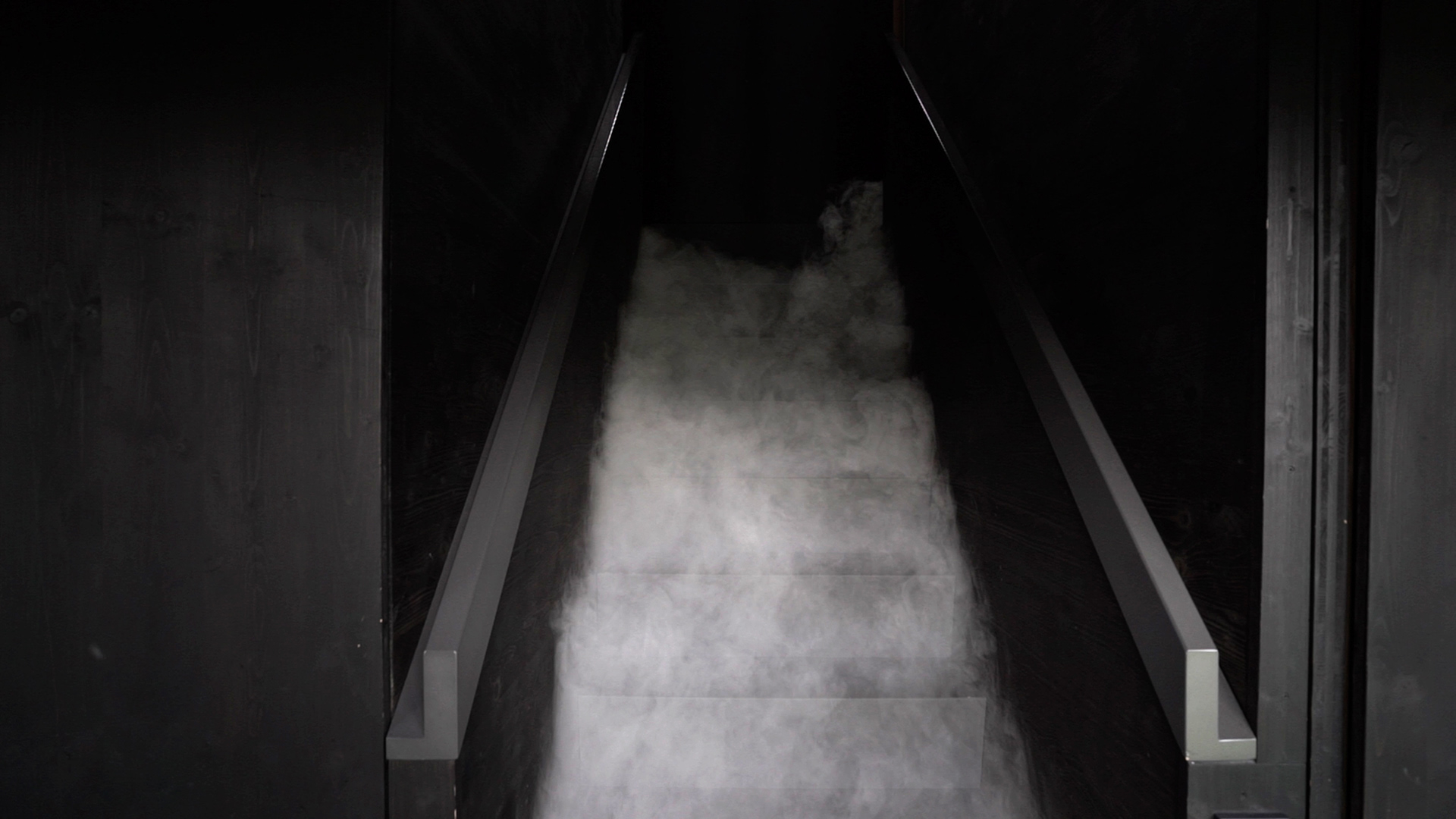 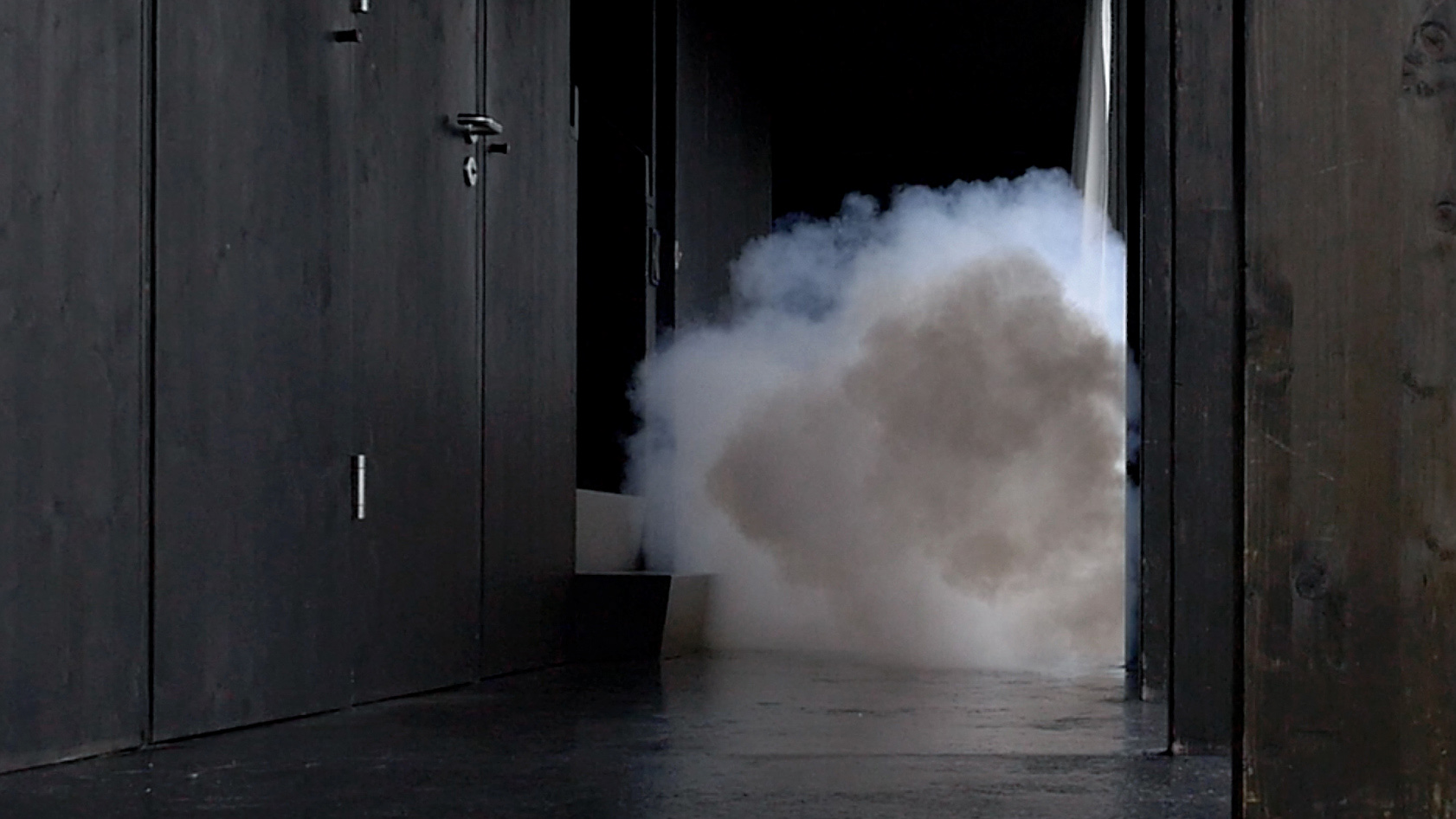